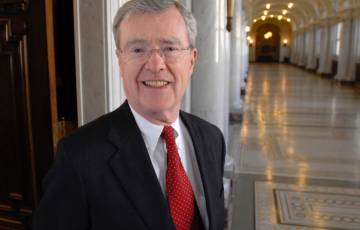 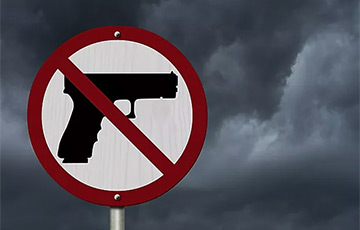 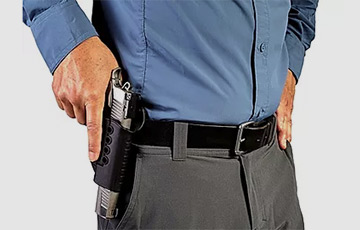 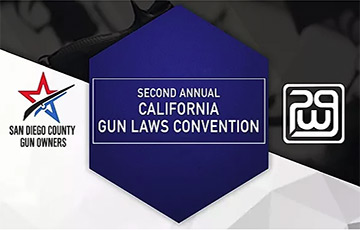 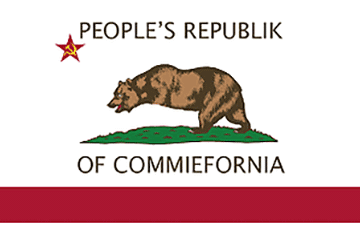 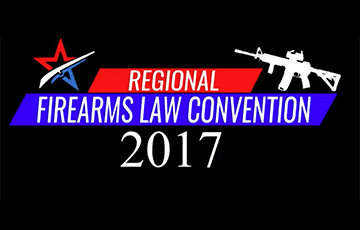 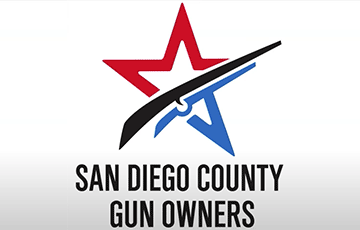 Bullet Buttons, the CA Assault Weapon Ban - What You Need To Know 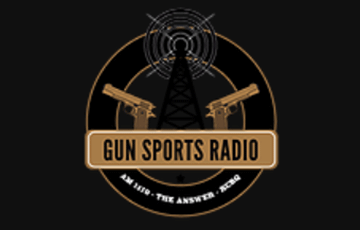 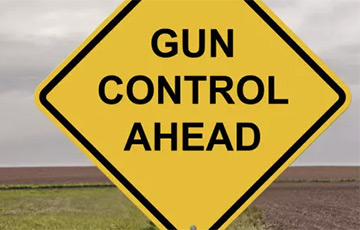 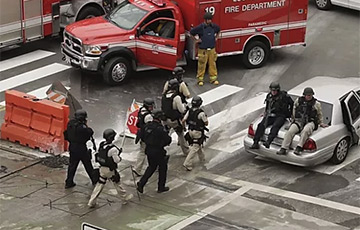 Californial Gun Control - What More Can Be Done? 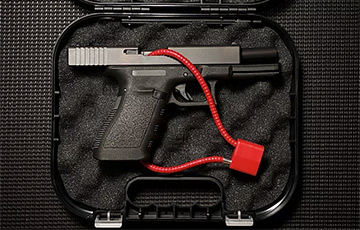 Basic Rules for Gun Safety and Proper Handling of Firearms 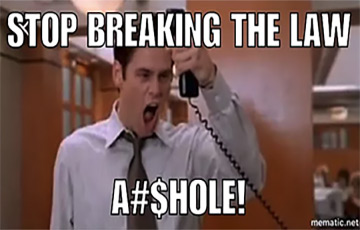 Judged by Twelve Rather Than Carried by Six - A Flawed Mentality

The potential head of the ATF stated he wants to ban “assault weapons.”

When asked what an AW was he stated: whatever Congress says is an AW

It still baffles me that there are actually "ATF" Commemorative guns...

Its a gun commemorating an agency infringing on firearm rights... and shooting your dog... #guns #guncontrol #2A #smh twitter

Who is ready for 79% Frames and Lowers? twitter.com/Tactical_revie…

In other words, the protections afforded by the Constitution prevent a President from making law through executive fiat.

Just FYI @voxdotcom... That's how it should be. twitter.com/voxdotcom/stat…

My position: Can't do it & it won't work. Change my mind.
#guncontrol #biden #ExecutiveOrders #ghostguns

You have ALWAYS been able to legally make your own firearms in this Country (without serial numbers) and people have continuously done so.

“Ghost guns” are NOT new.